Remind me when I get started that I need to have a good mixture of drinking and going out and seeing places… I have to have both. I’ve been staying with the parents for 2 weeks so I’m not getting a great deal in the way of going out, but I have a feeling in a few days that won’t be a problem.

And don’t get me wrong, I am having a good time!

After I put up the last post with the moose head driftwood thing, we had a barby (just had to get that one out the way) back at Les Papillons and I started on the (bloody fantastic) wine down here. Had quite a bit of that over the last few days.

The Tuesday, the first full day, was a lazy start, we headed for lunch at La Capte. 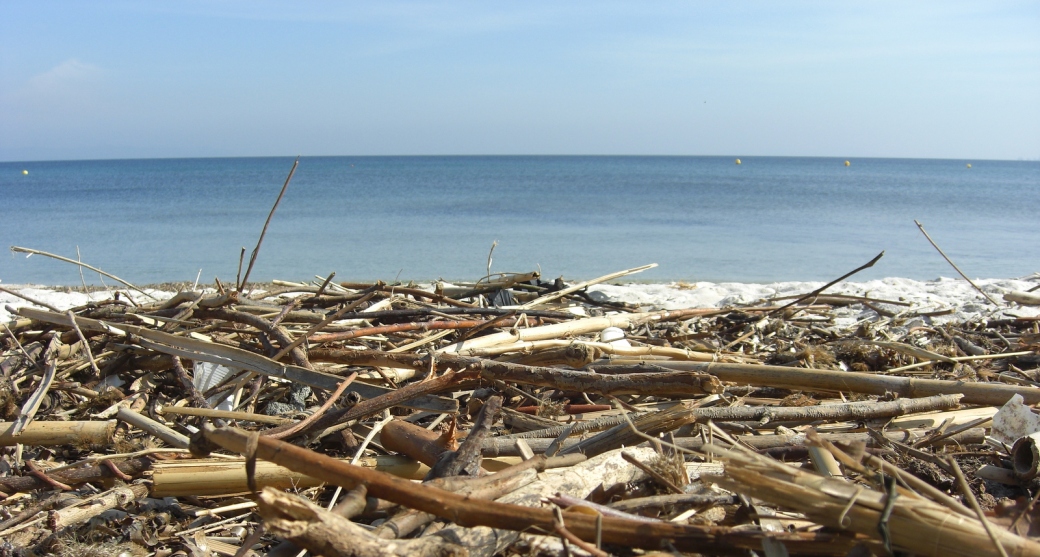 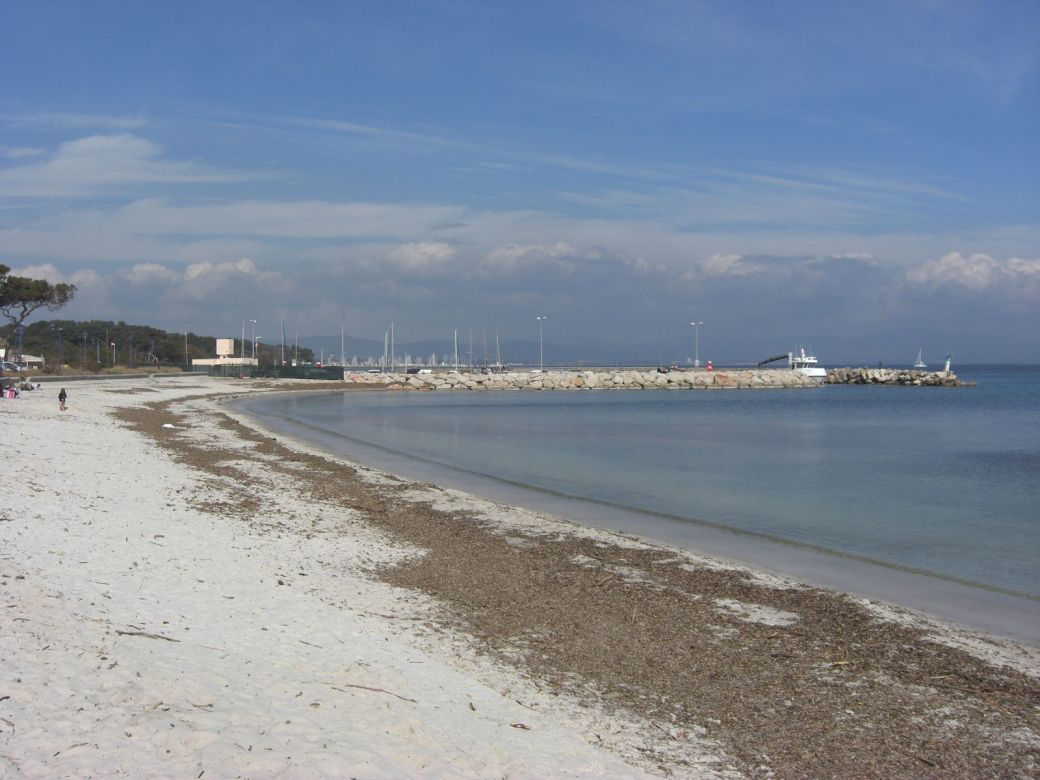 Bit quieter during the winter - this place would be heaving in summer!

Was the best day for weather, so far at least. Earlier at the shop I noticed some driftwood clocks that Bob had been making, so we foraged out some more materials for those. After that it was off for a wonder round a Monistary near Méounes to get a bit more fresh air and to break in my new Raichle Explorer GTX Hiking Boots that I have bought in the Cotswold sale. 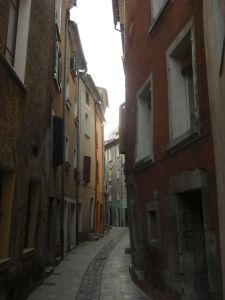 Notice a bulge anyone?

The strange thing is, stuff like that seems to happen all the time down here!

Now, Wednesday I woke up rather late… 11:30! I was kicking myself since that was really half the day gone. Most businesses in this area close between 12 and 2 for an extended lunch (if they are open at all since lots close for the winter)… so we pretty much had to get up and head straight off… straight into the pouring rain as well! We did shopping related things, and later I set up the ADSL at the shop… bit plain.

Today, determined that I would not be spending one of the valuable travelling days like that again, I was up at 9 and we headed off to Le Lavendou for Moule et Frite and a wonder about. Again, it being winter, it kept reminding me I should be up in the Alps… 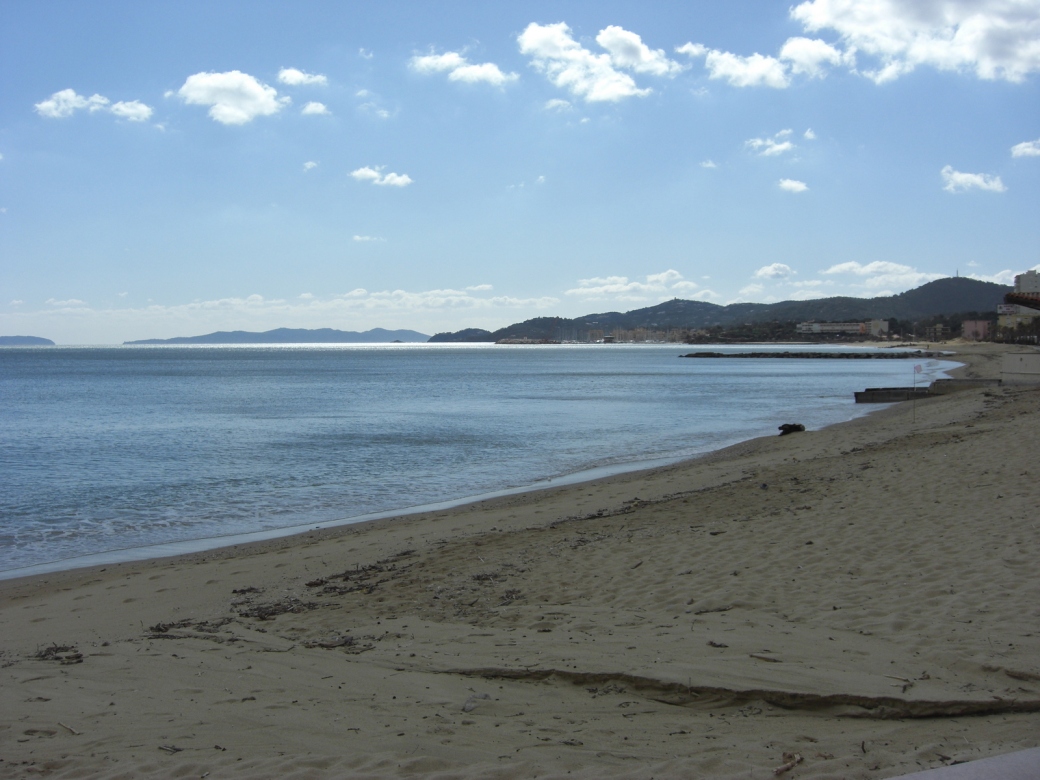 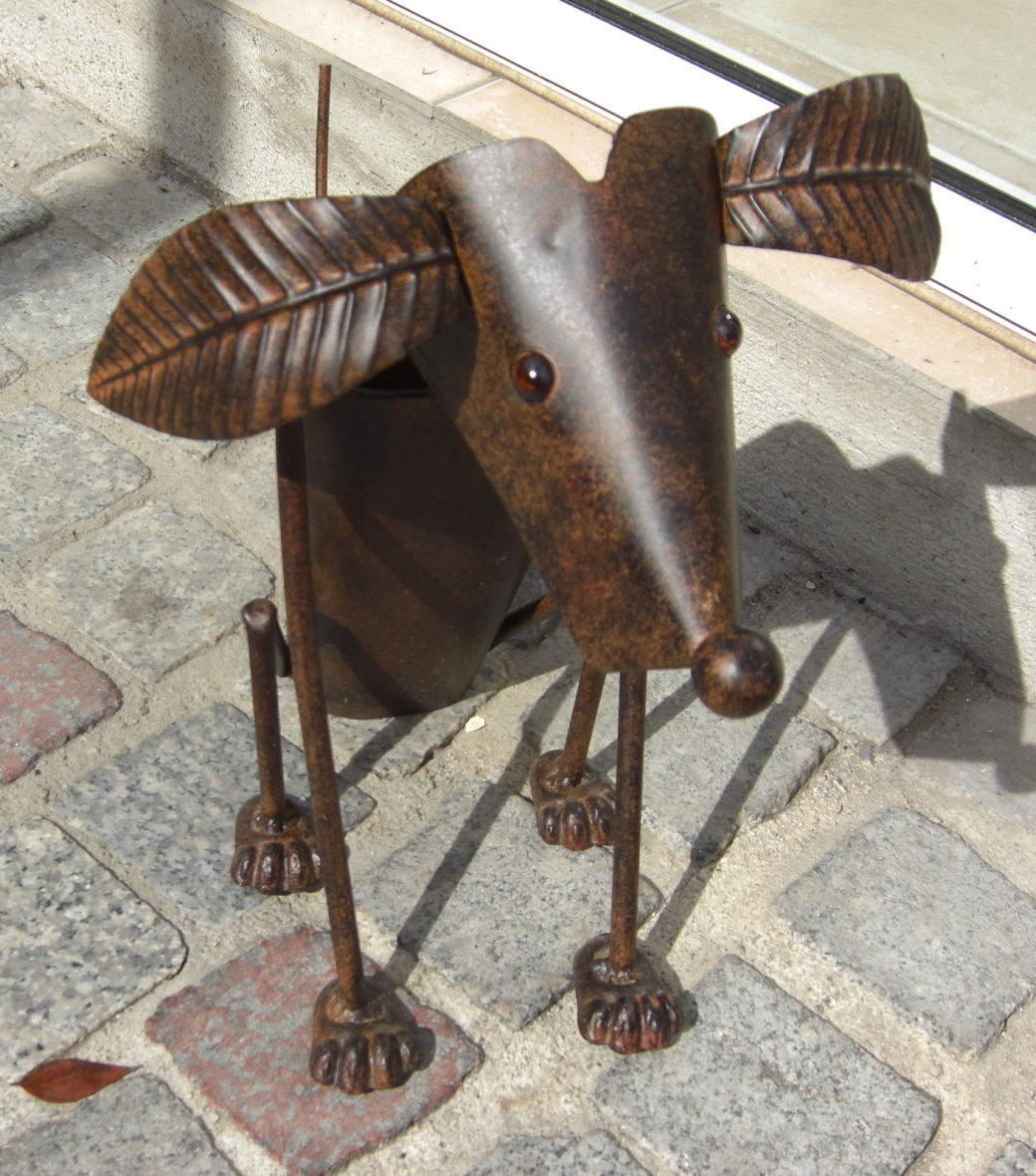 We then headed towards Collobrières to the North. On the way up the D41, we did notice the view was pretty spectacular. 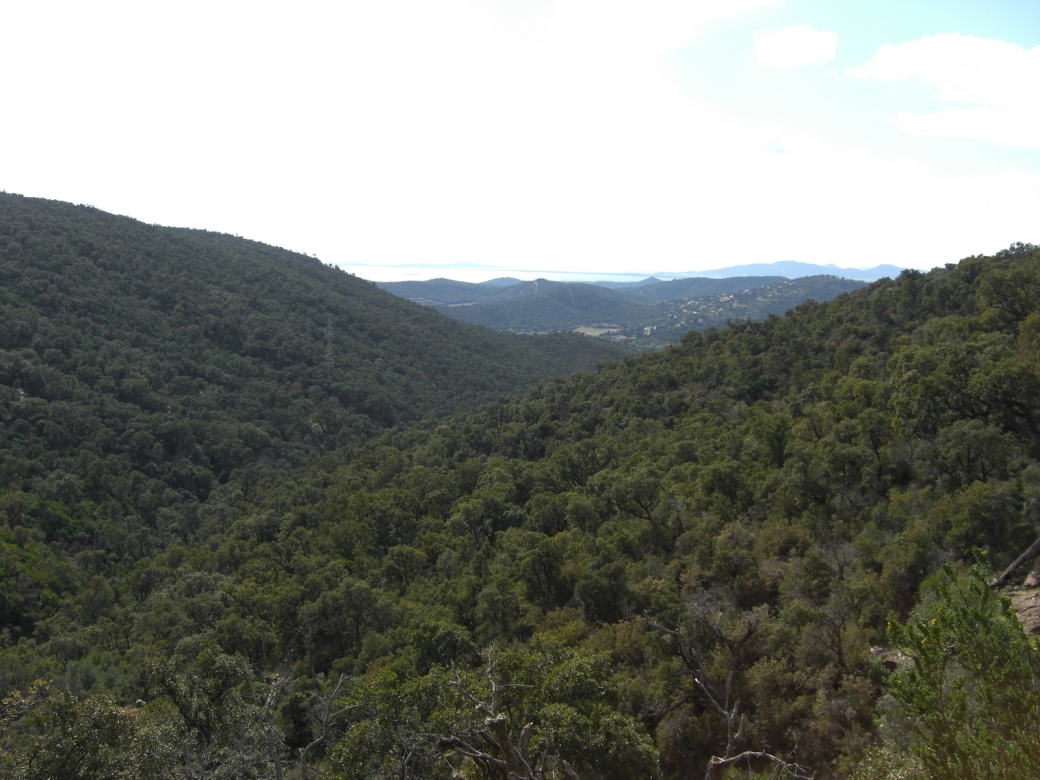 The whole area is covered in forest, and the camera wasn't coping that well with the low sun 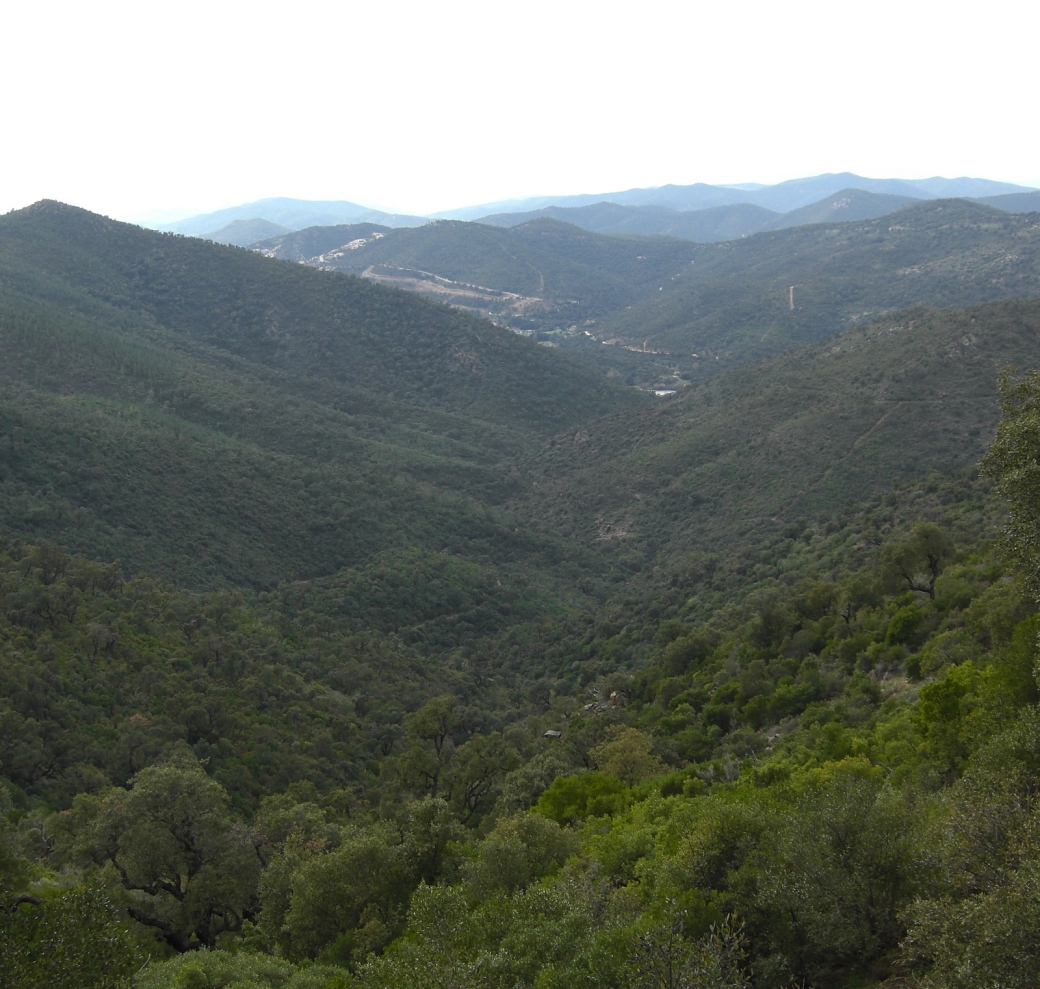 Another one further down the road

Once we got to Collobrières, there was bearly a soul in sight! It seemed to be known for its Glacie Chestnuts and had a lot of places showing how they were made… but I’m not after them. Definately would be better in the summer, but it was a bit quiet now. I did notice these signs in quite a few shop windows: 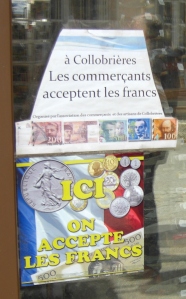 Still accepting Francs? What's that all about?

I didn’t ask since my French is still, well, non-existant, so I snapped a this shop of the town square. The Planetrees are a common sight around here. They were planted during Napoleonic times to keep French soldiers cool as they approached towns, so all towns were ordered to plant them.

After that we headed back to the shop so I could do a little more free tech support on Bob’s laptop, fix their new mobile and generally do all the handy things I normally do.

Tonight I think it’s time to watch some more of By Any Means to get me in the travelling mood! Itching to get to Japan and be on the trip proper! Kronenbourg anyone?