I was done with Taupo and wanted to get to Waitomo, but it turns out Intercity didn’t do a really good route there. I would have to go via Hamilton, then take another 2 busses to get close to it. Nah, I would just go to Hamilton itself. Would have been nice to see the caves but actually I quite wanted a city really.

On the way, for the first time since Thailand, the bus stopped at an out of town, sort of captive market service station place…

Why was it near a circus I do not know, but I started thinking about random scary clowns

Anyway, got to Hamilton and got straight to the iSite (which I must admit have been a great help while I’ve been here) and found a hostel, one that does Free WiFi!? Hooray!!! The rarest of beasts!

It was Forty Winks Hostel, a converted family home which still had a lot of charm and was very comfortable. When your on a trip like this you really appreciate it when you find a place that’s very homely rather than just a filing cabinet.

GEEK STUFF ALERT! They had Zenbu doing the Free WiFi… as far as I can tell these guys use Linksys WRT54GL Routers with custom firmware to do captive portal things. Very clever and cheap, but I think the poor hostel was having to pay 10c a megabyte for my free usage! The guy at the front desk was happy to give me four codes (although some were used) adding up to 138mb! END OF GEEK STUFF

Anyway I then went out for an explore. I point out I did no research on Hamilton (as usual) so I didn’t know where to go. 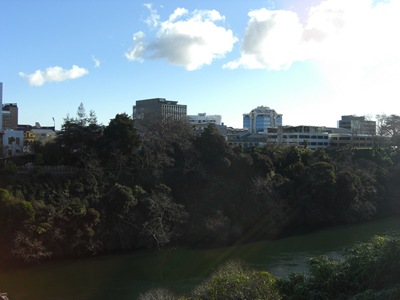 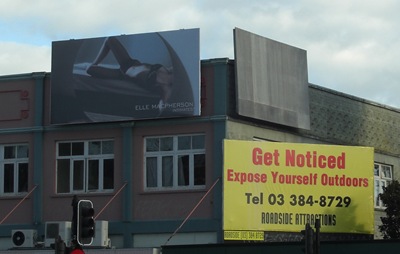 Anyway, I had flapped around a bit so it was getting late. I headed for the lake for a few of the arty shots 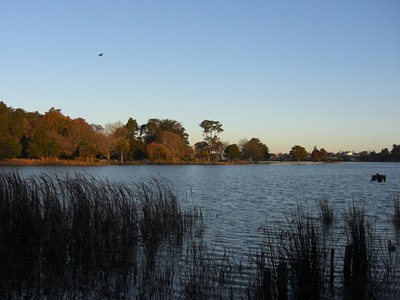 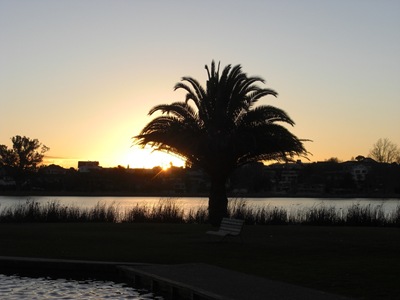 After that it was dark. I went looking for some dinner and ended up in Nandos, which is pretty different to its UK counterpart, you can’t get a Double Chicken Pita, and no bottles of hot sauces? Still, they did big servings of chips and quite a good feel good salad!

I ended up just chilling in the hostel as I didn’t fancy much else that night. Thank god this place allowed you to use your own linen, as the room I was in wasn’t very well insulated and it was freezing outside.I had the sleeping bag zipped up, head hole pulled closed round my face and I woke up facing downwards!

The next day I went to Kathmandu again for their sale. I ended up getting a few more of those ridiculously useful packing cells that have been the only reason I have a neat and tidy bag for all this time.

Then it was back to Auckland!

One thought on “Hamilton”