I’ve made it! Got to Vancouver!

I slept the night on Dallas Fort Worth airport’s floor, before security so there were no shops or benches. I watched Long Way Down to keep the spirits up then eventually fell asleep. I woke up in the night to find someone had put an American Airlines 1st Class Blanket and Pillow by me, that was great of them! Had 2 Breakfast Burritos the morning after and I regret the second one quite a bit!

Still, 4 hours on a plane full of OAP Cruise Passengers and I was in Vancouver. Promptly had the Work Permit Issued and jumped on the bus for Downtown. Checked into the Samesun and then ran off to get my SIN number reactivated as fast as I could! Then I chilled out with some Kokannees and watched BC Lions vs. Saskatchewan!

Today I’ve been on Skype most of the morning then headed to Metrotown for a look around, then I came back and realized I needed to get a phone… but I can’t decided between Fido and Rogers (even though they are owned by the same company!)

Anyway, here are the customary photos! 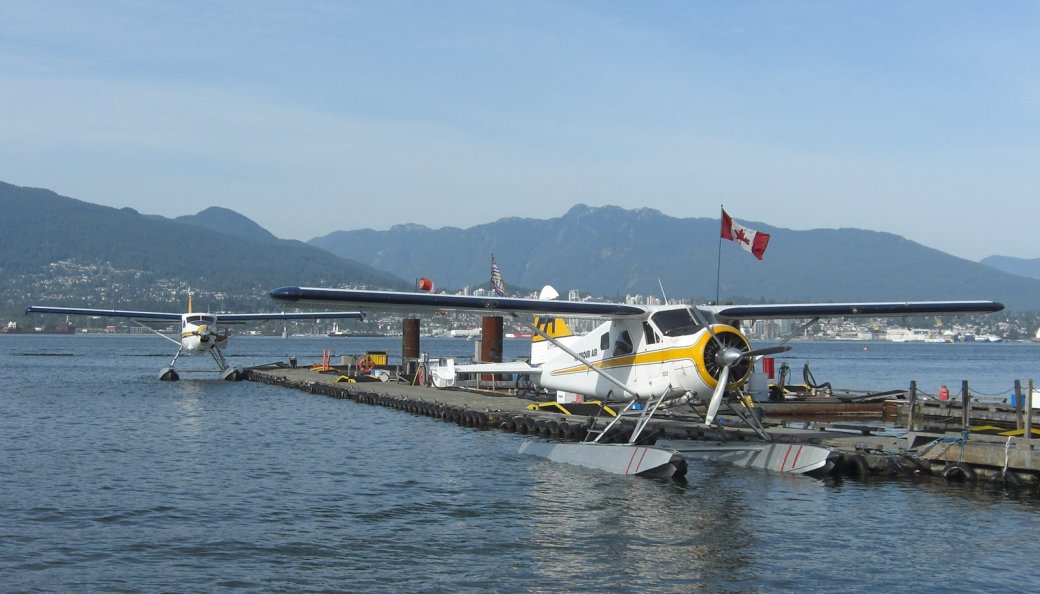 It’s GREAT to be back!