So here is a story I forgot to tell on this travelblog of mine. I flew home on 23rd December 2010 back to Leeds… with a 6 hour layover in Amsterdam! Should have gone into town.

Anyway, this was strictly a family trip home, so as normal, family photos won’t feature. But I also took the chance to be a tourist in a country in which I lived for 25 years!

So, first 7 days were in Yorkshire. I didn’t do any runs out to Norwich or London this time round. Just plain ole fashioned home time and me eating everything I had been missing for the last 10 months. Mini scotch eggs featured highly! I was also fortunate to miss the snow disruption in Europe, just.

Brimham Rocks - was a great clear and cold day. 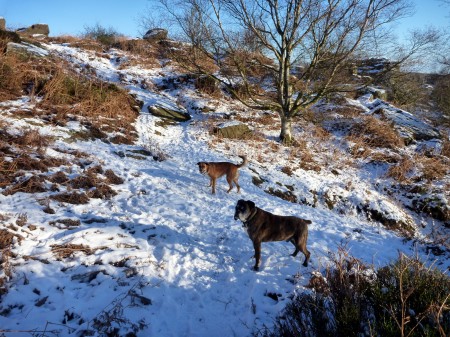 This cold weather carried on for most of the time I was there. Was nice really. 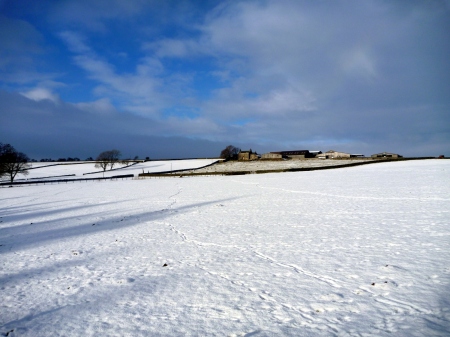 This is one of my best shots. Its an HDR Photo of trees over the River Nidd.

Had a great time catching up with home and seeing the family. But I then wanted to get over to the South of France! Hadn’t been there in 21 months! 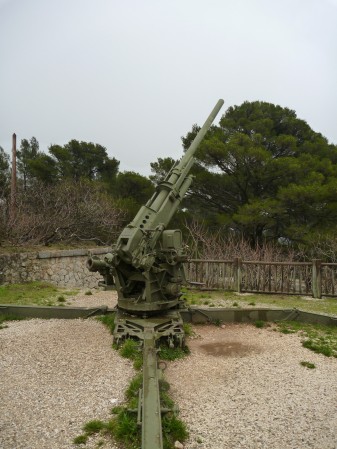 One of the main highlights was a trip to the Millau Viaduct! The highest bridge in Europe!

The view from it was great! Millau looked spectacular.

Of course I couldn't resist taking a photo of a beer! Especially not after day driving like that!

18 great days later I was back here… pretty jetlagged!

I’ll do one more post about what I’m up to out here some point this week as well, and maybe an intro to snowshoeing.